At the June RHA Board Commissioners’ meeting, Board Chairman Steven Belinski awarded Oakbrook resident Erika Montalvo as this year’s winner.  Ms. Montalvo is attending Harcum College and is pursuing an associate degree in Business Administration.  She is currently on the dean’s list with a grade point average of 3.78!

Earlier this year, she earned her English Forward Certification which will allow her to teach English as a second language.  She was honored to present her story of accomplishment at the February Berks County Women 2 Women event at the Crowne Plaza.

She is a nursing assistant and works for the Reading School District, but continues to be committed to her two sons,  Javion and Josmar to whom she is dedicated to improving their lives.  Congratulations Erika Montalvo!

Reading Housing Authority (RHA) established the Stokes Stitt Scholarship for residents who reside in the Oakbrook and Glenside Homes public housing units owned and operated by the agency. Aligned with RHA’s mission of providing the foundation for people to find a home of hope and achieve their aspirations, this scholarship encourages residents to pursue continuing education beyond the high school level. It was named after long-time board member and Funeral Home Director and owner Stokes Stitt who believed that higher education was a route out of poverty. Winners of this competitive scholarship receive up to $2000 a year for four (4) years to help pay tuition to a college, university or trade school where the resident has been accepted or is attending.  The grant has been established in honor of Mr. Stitt’s commitment and tenure as a commissioner of RHA, which began on March 17, 1983.  Mr. Stitt died on February 25, 2001.

A letter to our employees, clients, vendors and community partners 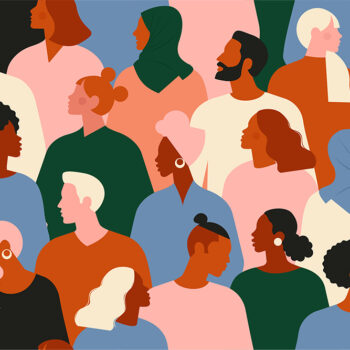 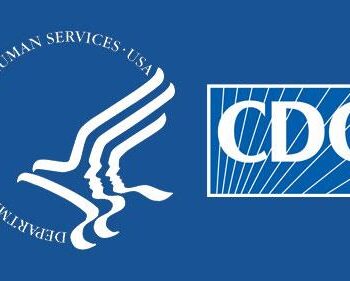