Ms. Mejias is a senior at Reading School District’s Reading Virtual Academy and is in the top third of her class of 809.  Ariana has been accepted at Kutztown University but has plans to take classes at Reading Area Community College and to enroll in its Dental Assistance program.

Ms. James is finishing her first year of classes at Allegheny College in Meadville.  At Allegheny, she is majoring in biology and global health studies with plans to continue on to medical school. She currently has a 3.75 GPA.

Reading Housing Authority (RHA) established the Stokes Stitt Scholarship for residents who reside in the Oakbrook and Glenside Homes public housing units owned and operated by the agency. Aligned with RHA’s mission of providing the foundation for people to find a home of hope and achieve their aspirations, this scholarship encourages residents to pursue continuing education beyond the high school level. It was named after long-time board member and Funeral Home Director and owner Stokes Stitt who believed that higher education was a route out of poverty. Winners of this competitive scholarship receive up to $2000 a year for four (4) years to help pay tuition to a college, university or trade school where the resident has been accepted or is attending.  The grant has been established in honor of Mr. Stitt’s commitment and tenure as a commissioner of RHA, which began on March 17, 1983.  Mr. Stitt died on February 25, 2001. 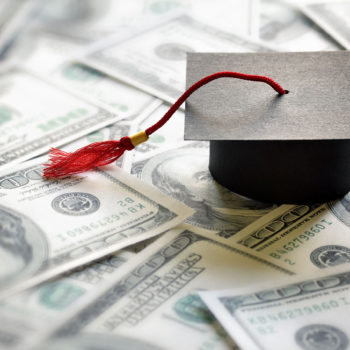